This is my dad. He’s not around anymore. He became actual stardust eight years ago. I’d been preparing for him to leave since I was thirteen. His health wasn’t great even back then but the sparkle in his eye shone through for another twenty years. He was a hard worker. Even in hospital I remember him on his laptop, designing magazine pages with nurses fussing and tutting over him. He worked for himself and had deadlines to keep. This was my dad. He wore a tie to work even though he worked from home. He was interested in technology. He could make the TV area look like a server room with wires and cables protruding from every machine’s input/output/scart plug/hole available. He loved recording in long play. He could get four films on one videotape. He would often miss the beginning of films so I grew up never seeing the beginning of The Goonies or Back to the Future. He introduced me to a light pen, an MSX, Theme Hospital and The Secretary. He drove me to Greece. He loved card games. He taught me Chase The Button. He played cricket with me. He was the baddie to my She-Ra. He talked about astronomy. He read books. He adored buying them in charity shops. He wore at least two pairs of reading glasses at a time and had a third in his back pocket that he often sat on. He told fine funny stories which made everyone laugh. I called him everyday from uni for a whole year. I felt like his best friend as well as his daughter. He looked like Albert Einstein. At one point he thought I’d joined a cult and gaily wrote to his friend about it, I found a copy of that letter a few years ago.

Today I drunk a strong black coffee for him as I serendipitously sat where he sat when I made him come to a vegetarian restaurant for my birthday. My dad, who told me there were more stars in the sky than grains of sand in all the deserts and beaches in all the world, what a brilliant, loveable devil of a man you were. 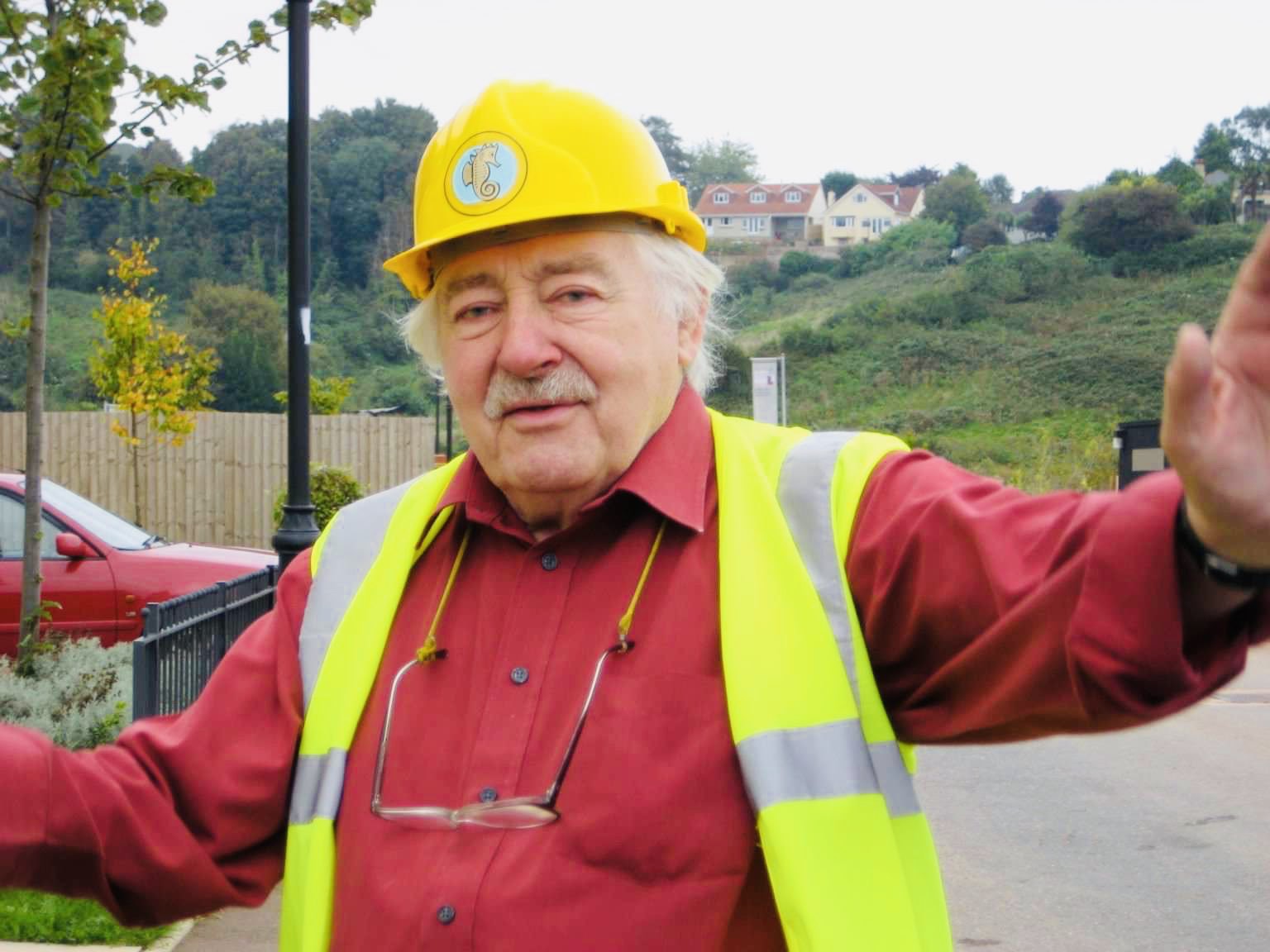