Toys from the 80s

I had a mixture of toys in the early years. The classic Doctor’s Kit and Fisher Price record player along with the doggie that got pulled along on wheels. One orange Care Bear, a blue My Little Pony, a sweet Snugglebum that lit up when you squeezed its tummy, a Poochie, a disco Barbie complete with high heels, permed hair and iluminous orange bracelet, a couple of Sindys, lots of clothes for them none of which seemed to fit.

I had a cooker that had red hobs when you twisted the dials. That was exciting. My friend Angela had a sink with taps that you could fill with water and fairy liquid. You pressed a button and water would squirt out into a basin where we washed our doll’s hair. This was heaven to me. She also had a baby doll that weed and cried. That was cool too. We used to swing in her hammock, in the winter, with the covers on. It was our den. I had lots of adventures with Angela. Her Go-Kart was something extraordinary. A machine of perfection. She let me borrow it sometimes.

I had a lot of books. An entire bookcase covered the wall. Didn’t read them all. I had a doll. Mum decided to get me one called Lolly, with bright red hair. She looked like that delightful film character Chucky. Luckily I didn’t know who Chucky was at the time though I did get a bit scared at night sometimes if I could see her eyes glinting in the moonlight.

Lolly went in the pram I had from my baby days but better than that was when my pets sat in it. I had an array of dogs and cats to play with. My brothers and sisters. When they were feeling patient enough they’d endure my pram antics and let me fuss over them. Mostly they wouldn’t and were off pretty quick, unless it was sunny. One day I was feeling particularly imaginative and took all the dogs upstairs, into my bedroom, up the bunk bed ladder and onto the top bunk. They stayed for a while, why wouldn’t they want to stay I thought, they were having a great time too. Then I watched them all leap off, one by one, do a crazy roll on landing, and run away. I was so shocked and scared I might have hurt them (I didn’t) I learnt the lesson never to do that again. I did lots of other things to them though 🙄 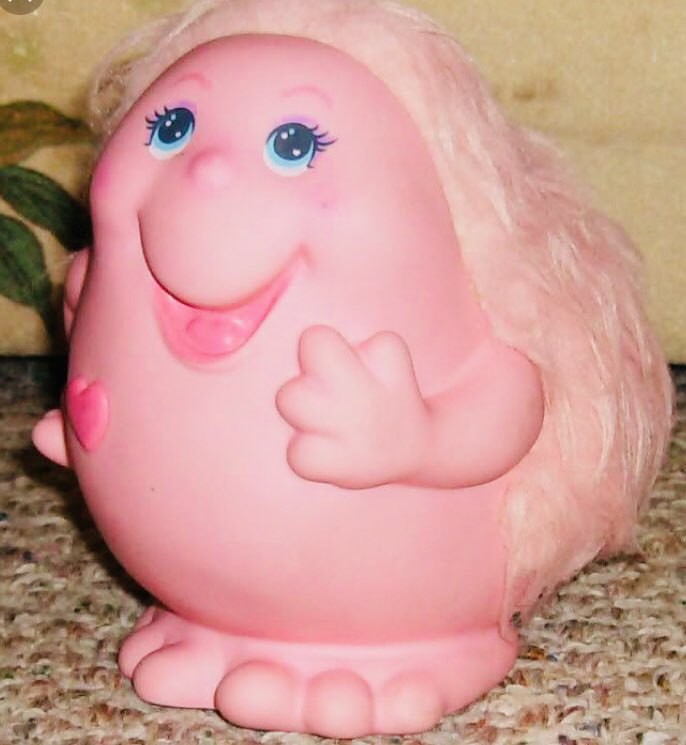