To Panic or Not to Panic?

Recently I panicked when I saw the cat about to throw up on the floor. I ran towards it like some sort of possessed person, ready to take it outside. Poor cat must have freaked right out. I ended up almost flying headlong across the kitchen. I survived and recovered (so did the cat) but it left me thinking, why did I rush and react like that? What’s the worst that could have happened if I took an extra moment to gather my thoughts?

I’ve had other incidences of panicking and rushing so I do know better. I fractured my foot rushing after a crystal I lost. Mostly I’ve learnt my lesson but sometimes a situation presents itself which pushes my reactive buttons once more and my brain flips out. Cats being sick is one of them.

I think in the past, overreactions from pivotal people in my childhood have made me a bit on edge. Rather than just saying ‘oh well, the cat made a mess, let’s clear it up’ there was more of ‘ohhhh nooooo, what have you done, on my nice clean carpet, it’s going to stain, blah blah blah’. The overreaction didn’t really match the deed. You own cats, you’re gonna have to clean up after them. Deal with it.

But deal with it how? That is up to me. And that is what I want to work on.

Over the years this feeling of panic has reared its head in the strangest of ways. I can panic about the silliest things. Like getting a phone call from someone I’d rather not talk to, getting beeped at by a another driver or watching someone pour too much maple syrup in their coffee. That’s weird right? (it could ruin a good cup of coffee though, but really?!).

How do I panic? I might do a little squeal which makes the other person jump for instance. My heart might beat faster. I might get a feeling of dread. I might get frightened for a second. I might drive faster or think less clearly. I might rush. Sometimes it would be useful being a bit less human.

What am I going to do to help myself? My aim is to keep remembering that I’m safe. That everything’s ok. I’m going to say it out loud. ‘I’M SAFE’. That carpets can be cleaned and crystals leave when they need to. That some drivers will always be idiots and some maple syrup pourers will always pour too much maple syrup into coffee. That everything will work out with or without my over-reactions. That I’m a better, more productive person when I embrace every situation (even the gross ones), whatever the outcome with the brightest of smiles and calmest of hearts. 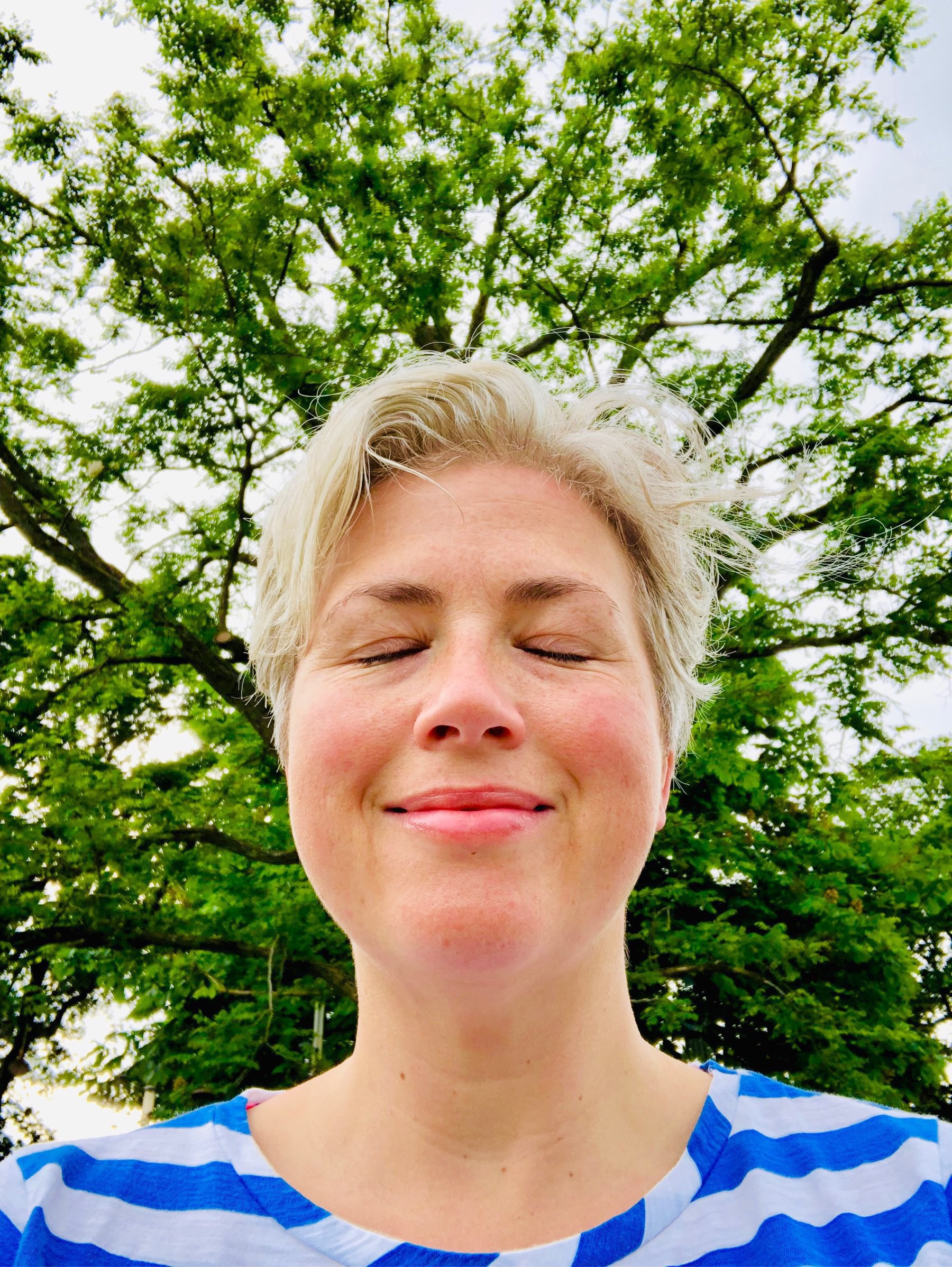