I got unusually mad (and I mean mad to the point of frustrated weeping) at a guy on Ig today who made a comment on a girl’s post. He wrote how he wasn’t able to get used to her new haircut, which had gone from long to very short. This was followed by a ‘sorry’ at the end of his comment. I’d noticed similar comments from other guys too on her previous posts (being disappointed at her change) and while I was also annoyed at them, I’d let it be. But today he decided to give his unproductive opinion to someone who hadn’t asked for it. And that was enough for me to explode.

Today, something boiled up inside of me and the rage of a whole female generation being judged on their appearance came tearing out. His comment felt entitled, pointless and none of his business. Why did he think his opinion mattered? It was like she was property. And she wasn’t being honored as a Queen. So I told him to be more respectful and I questioned what he thought she would do with such comment, in a Holly kind of way where I actually apologised for being rude at the end. But I couldn’t help myself, I had to act.

It got me thinking about appearances and how, although we may judge people with our thoughts, we should always keep our judgements to ourselves (working towards not even having them in the first place). They shouldn’t have a voice. Airing them doesn’t help anyone. It just hurts people. I know it happens all day every day online and sometimes even with our loved ones and it’s cutting every time. That’s why I had to call this out. It was the straw that broke the camel’s back. And the guy? He went on the defensive and said his comment was neither positive or negative and I should stop being so negative myself. Ok we’ll leave that one there.

I’ve been watching Godless, which is an incredible story set in the Wild West with a brilliant script. Many of the women are strong and independent. They’ve had to look after themselves and each other and they’ve gone against cultural traditions to achieve this. There’s also a Native American healer woman - a great hunter. She’s wise and strong. They’ve all had troubles with men along the way.

I think their united power got into me this morning. I’m never one to comment on such things usually, taking the higher ground of silence and I don’t intend to make a habit of it. But today, I was consumed by the powerful, feminine energy of my ancestors and stood in solidarity with all my sisters around the world and said ‘Enough!’. 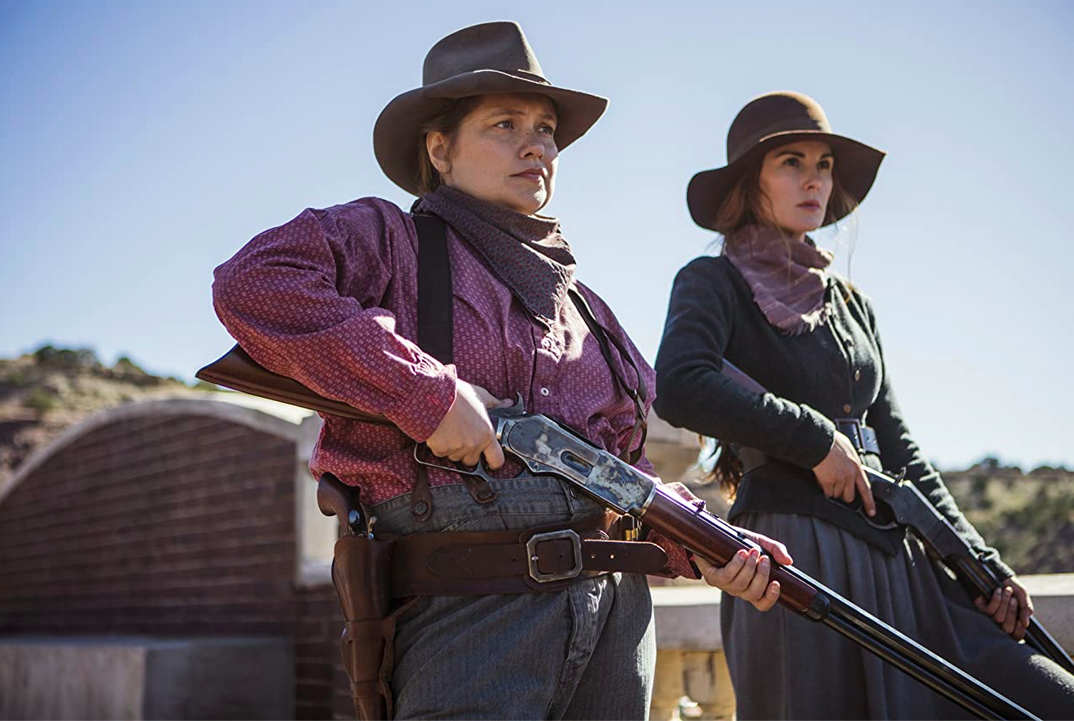 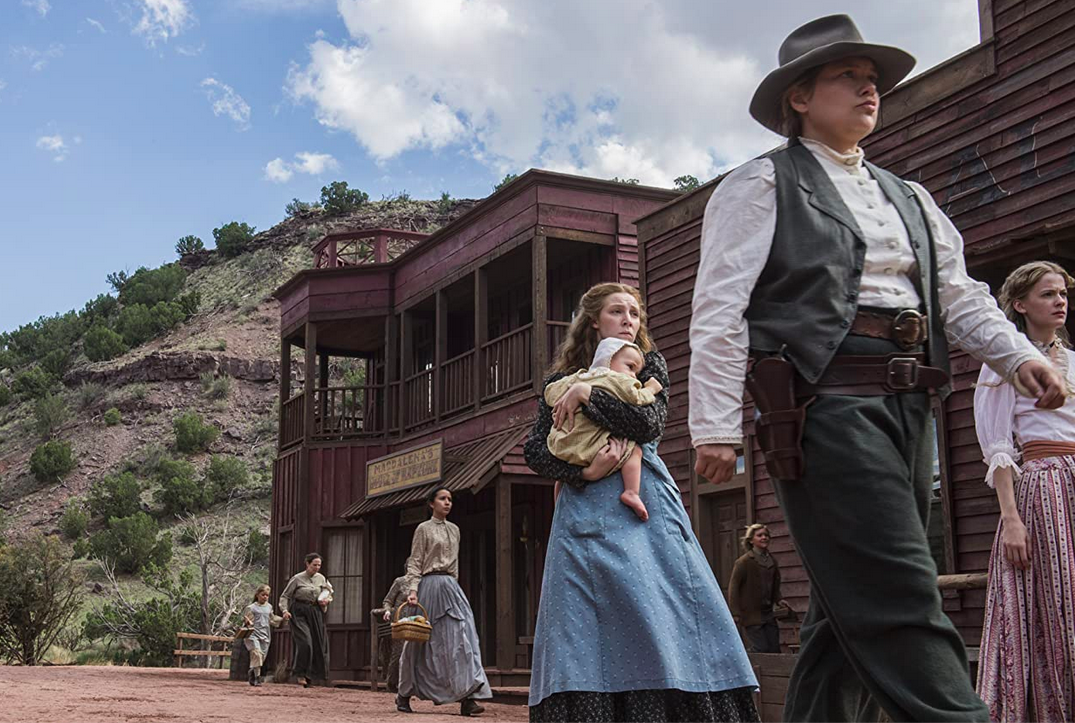