Last night was curious, colourful and cool. Slower beats meant a different crowd and a more chilled, funky atmosphere. I loved getting into the groove, though it took me longer because everything was slower ha! The lights were really delicious, I felt bathed in rainbows.

There were many friendly faces, some who wanted to play with my pigtails or have a little drunken, enlightened dance with me as I passed. All girls so that was cute and I didn’t mind being playfully ‘hassled’ by them. One trod on my toes with her humungous boots, then apologised telling me she wasn’t in control of them fully : ) There was a concerned lassie with her own set of life problems, who I tried to guide out of her negative thinking. She was in a slight panic, I hope she calmed down. She had a friend to look after her.

There was an eager guy who was desperate to start a conversation and find out where I was from. He kept framing it in all kinds of ways when I didn’t answer how he wanted. ‘Where are you from? Do you live here? What nationality are you?’ I just didn’t want to talk, the sound system in there is so mighty, it’s impossible to keep shouting back an answer. Club conversations are a ridiculous concept, so I just smiled sweetly, told him with my hands that he was being nosy and carried on dancing. It seemed to make him more interested. Eventually he got the message and left. Eventually.

The music was a mystical, groovy, poetic, soulful, synthy journey and I had to find my own rhythm within all of that. There were some ethereal highs, lush breaks and beats with a charming 80s attitude, making me loose my retro shit on occasions. Those moments made me feel amazing, inside and out. I was dancing with the biggest smile on my face. Smiling feels goood.

I also felt in my body when the crowd weren’t so keen on the music. It’s like they lost all their positive vibrations and open hearted atmosphere in one fell swoop - they’d been built up and were waiting for a drop that never came. Their mojo had vanished and I truly felt the whole vibe change, then eventually build again as the DJ took his music in another direction. Musical currents are so powerful. You can shock people out of the rhythm they’re in by mediocre mixing or strange musical decisions. MCs are a big no no for me. Or the DJ talking in sets. Both of these things take me away from the connection to the music itself.

There were moments where people invaded my dance space, through drunkeness or just being unaware. I was practising magic in those moments and rather than moving myself, I called on my own positive powers of directing my thoughts into actually moving them on. It often worked and they’d disappear soon enough.

I also manifested a drink through positive thinking. I was imagining drinking a glass of coke to perk me up, 5 mins later I got a tap on the shoulder and this sweet fairy just handed me a full vodka coke and immediately left. I didn’t even get to say thanks before she’d whooshed away. Even that surprised me, an entire drink (and the one I’d envisioned) being manifested right into my hands. I took it as a beautiful sign that I was truly on the right path of abundance and self manifestation. Yay. Thanks universe.

There were people who gee’d me up when I was tired. Just a smile or a little nudge, they all meant something and I lasted until 10 mins before the end with a combination of sitting down for periods and movement in others. As the music was slower than my normal night out, I found it more challenging to pick my feet up and noticed myself swaying and using my arms more gracefully instead. Think, swirly, mystical arm movements rather than punching the air solidly with my strong techno fists.

My legs felt quite heavy and sludgy, like I couldn’t pick them up enough and they were stuck in the mud. There’s something to be said for my body suiting the faster EDM music as it naturally lifts my energy and makes me bounce a lot more, helping my feet self regulate and it also moves more blood around the body to help me heal and get stronger.

The cycle home was interesting and I only made it half way because 2 electric city rental bikes failed on me, I’m guessing due to cold temperatures and I couldn’t face another one breaking down. I called an Uber, which was super cheap being it was a Monday night so a fraction of the price of Friday and Saturday night and made it home by 4am. I love cycling home, listening to the blackbirds and robins sing, with no-one around and beautiful lights everywhere. It’s an especially sacred part of the whole night out.

This Friday….Trym : ) so a rather different experience I expect. Bring it on! 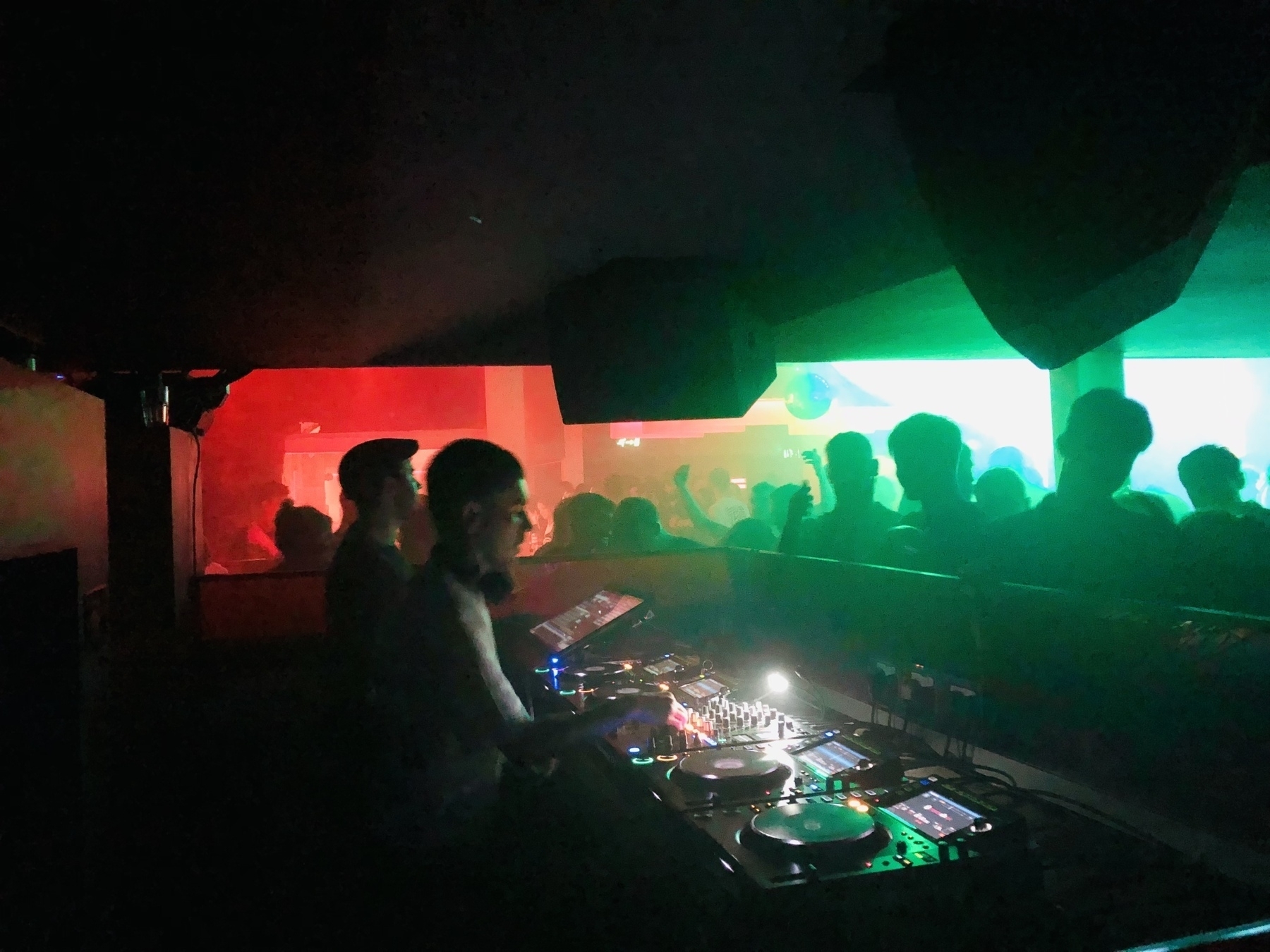